Google is the most powerful search engine in the world, and it’s not hard to see why. Since it was founded in 1998, it has grown into a juggernaut, and now it is the second biggest company in the world by market capitalization.

Google is the parent company of some of the most popular websites in the world. It also runs Google Glass, YouTube, Google Maps, Google Translate, Google Docs, Google Ads, Google Play, and more—and it’s involved in a wide range of other products and initiatives.

As the world’s largest search engine, it’s also a massive driver of traffic to websites. 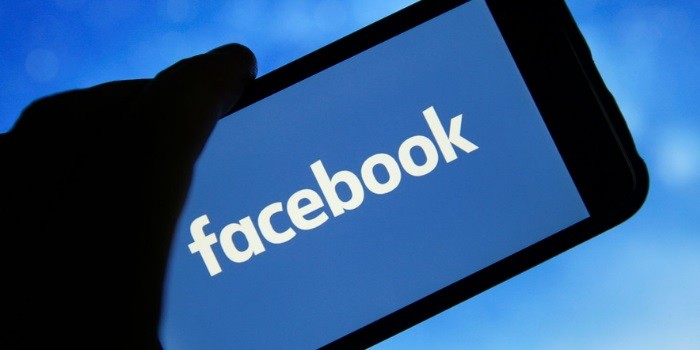